Get What’s Yours – the books, the blog posts, the web site – is dedicated to providing fact-based information to help people make smart decisions. Right now, this information is about the topics of the three GWY books, Social Security, Medicare, and health care. Expect to see new information on aging, retirement, and important consumer financial issues. The common denominator of a GWY topic is that it’s complicated, affects lots of people, and involves decisions where a lot is on the line – money, well-being, and even survival.

Doing the right thing for the right reasons is increasingly challenging in a technologically driven society becoming ever more complex. The media, of which I am a card-carrying member, provides depth and breadth here, but the nature of news is to move on to the next crisis, the next fire, the next scandal. The issues that GWY wrestles with don’t go away, and tend not to change much from one month or even year to the next.

I have spent the past six years taking a very detailed look at Social Security and Medicare. I am aware of the calls for reforms to both programs, and certainly have my own views. But why bother? There are thousands of other informed people with solid ideas about how to change these programs. There are only a handful of misguided souls dedicated to explaining how the programs actually work. I am one of that unfortunate number.

Study after study has documented that people make poor decisions about claiming Social Security and enrolling in Medicare plans. These decisions cost billions and billions of dollars. They worsen the retirement and health outlooks of millions of Americans. The reason is not only that the programs need reform. It’s that people don’t understand the current rules. Nearly no one tries to rectify this, leading to my many laughable Don Quixote impersonations.

Let me cite one example. The Social Security Administration (SSA) hands out about a trillion dollars every year in benefits. It spends literally nothing telling people how to make decisions about how to understand or claim these benefits.

The agency cited rising costs several years ago when it stopped sending out printed statements of people’s Social Security earnings records and benefit projections. They’re still available online, although the agency’s retiree constituents are not exactly melting the keys on their computers and smart phones. The amount of money saved was about $50 million. This is precisely .00000000005 percent of the agency’s trillion-dollar spend, or a dollar per every $20 million in benefits.

In the fiscal year ended in September 2019, the SSA spent about $4.3 million on advertising and marketing. According to an agency spokesperson, this “covered paid social media, search engine marketing, billboards/signage, and distribution of TV and radio public service announcements to promote SSA services and programs.”

And so onward I journey, looking for the next windmill. 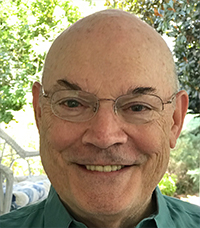 Philip Moeller is an award-winning financial journalist, author and entrepreneur. He co-authored the first “Get What’s Yours” book on Social Security with Larry Kotlikoff and Paul Solman; he is the sole author of the second and third GWY volumes on Medicare and Health Care.

Get What’s Yours: The Secrets to Maxing Out Your Social Security, was on The New York Times bestseller list for six months after its release in 2015. One of the little-used claiming strategies highlighted in the book – the so-called “file and suspend” strategy – was so popular with readers that Congress decided to eliminate it in late 2015. A revised edition of the book was published in 2016 and, four years later, remains the most accurate and comprehensive guide to the program.

Get What’s Yours for Medicare: Maximize Your Coverage, Minimize Your Costs, was published in 2016. It became a bestseller in its field and remains accurate more than four years later.

Annual updates to both programs may be found among the GWY blog posts.

Phil began his career as a newspaper reporter and has been a financial writer and editor at The Charlotte Observer, the Chicago Sun-Times, The (Louisville) Courier-Journal, The (Baltimore) Sun, and the Hartford Business Journal. His major business journalism awards include the Gerald Loeb Award for Distinguished Business and Financial Journalism. He is a former president of the Society for Advancing Business Editing and Writing, and was in the inaugural class of Bagehot Fellows in Business and Economics Journalism at the Columbia Graduate School of Journalism.

After leaving daily newspapers, Phil founded Insure.com, an Internet pioneer that became the leading online provider of consumer insurance information. He sold that business and later was a corporate communications executive at Genworth Financial, a Fortune 500 financial services firm. He returned to journalism, first at U.S. News & World Report and later at Money magazine and the PBS NewsHour.

Phil graduated from Princeton University and has a master’s degree from the Medill School of Journalism at Northwestern University, where he also taught. He lives in central Virginia.

Phil can be reached at @PhilMoeller 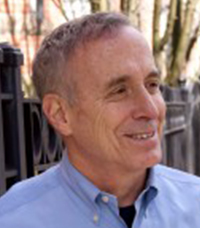 Laurence J. Kotlikoff is William Fairfield Warren Distinguished Professor and a professor of economics at Boston University.  He is also president of Economic Security Planning, Inc., a company specializing in financial planning software.  His company websites are ESPlanner.com and MaximizeMySocialSecurity.com.  He is author or co-author of sixteen books, including Spend ‘Til the End and The Coming Generational Storm (both with Scott Burns).  His work has appeared in The New York Times, The Wall Street Journal, The Financial Times, Bloomberg, Forbes, The Economist, Huffington Post, and other major publications.  He has served as a consultant to the International Monetary Fund, the World Bank, governments around the world, and major U.S. corporations including Merrill Lynch, Fidelity Investments, and AON.  In addition, he has provided expert testimony on numerous occasions to committees of Congress.  He lives in New England.

Larry can be reached at @kotlikoff 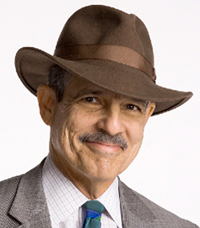 Paul Solman is the longtime business and economics correspondent for The PBS NewsHour.  His many awards for work in business journalism include Emmys, Peabodys, and a Loeb award.  He is also a Brady-Johnson Distinguished Practitioner at Yale University, where he teaches in the Grand Strategy course, as well as teaching at New Haven’s Gateway Community College. He has been a member of the Harvard Business School faculty and a visiting professor at his alma mater, Brandeis. Solman has written for numerous publications, from Forbes to Mother Jones, co-authored (with Thomas Friedman) Life and Death on the Corporate Battlefield, and wrote the introduction to “Morrie: In His Own Words,” created entirely from interviews with his former Brandeis sociology professor, Morrie Schwartz (of “Tuesdays with Morrie” fame).  He lives in Newton, Massachusetts.

Paul can be reached at @paulsolman 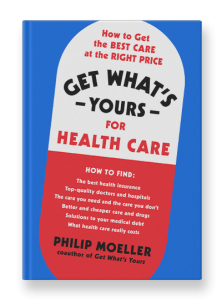 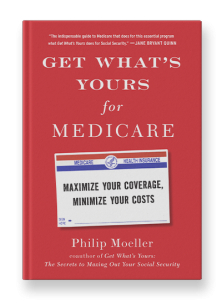 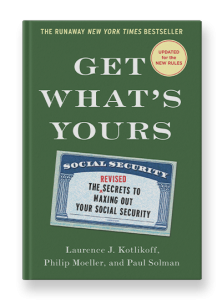